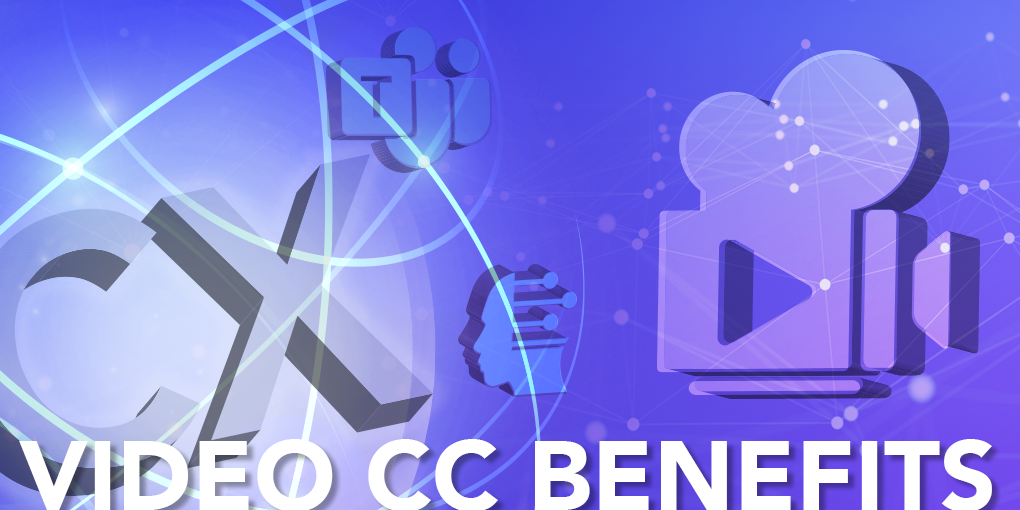 There’s a well-known maxim for online meeting participants: When some of the group are on headshot video and some aren’t, participation almost invariably devolves to just those who are on video – while the invisible people become merely observers.

It doesn’t seem as if it should be that way – since no one has muted them after all – but it’s a truth many of us have experienced, and it’s testament to the power of video.

The Value of Face-to-Face is Paramount

There are a few reasons why video is a new channel to many. Technological difficulties were familiar aspects for years, relating to cost, network and infrastructure issues, and protocol incompatibility.

Once these were resolved it has really taken the ubiquity of video in consumer device usage to remove the last barriers. And of course, COVID.

Recent experience with forced remote working has helped many of us overcome a natural reticence about video – a reluctance to put ourselves on camera. In the first days of lockdown my own manager told us we would be expected to try to use video for all internal meetings, to help mitigate the loss of that physical connection we’d had. Not only has it worked to maintain engagement with colleagues formerly in the same office, but we have now actually built closer relationships with our remote colleagues, with whom we previously only spoke to via audio.

In a contact centre environment fact-to-face engagement is understood to impact in the following areas:

What the Data tells us

Research organisation Metrigy recently released survey results showing a 15.8% rise of video as a CX channel. Furthermore, the ‘success group’ of respondents – who recorded higher revenue and reduced costs, along with improved CX and agent productivity – were 21% more likely to use video than less successful organisations, indicating video as a successful improvement strategy.

Robin Gareiss of Metrigy noted that “the hard numbers [are] …showing that video is really, really helping. Companies are trying to interact with their customers and doing so in a way that’s going to drive revenue and make your customers happy, make your agents more efficient; video is really an important thing and one that I think if you’re not doing today you probably want to consider.” 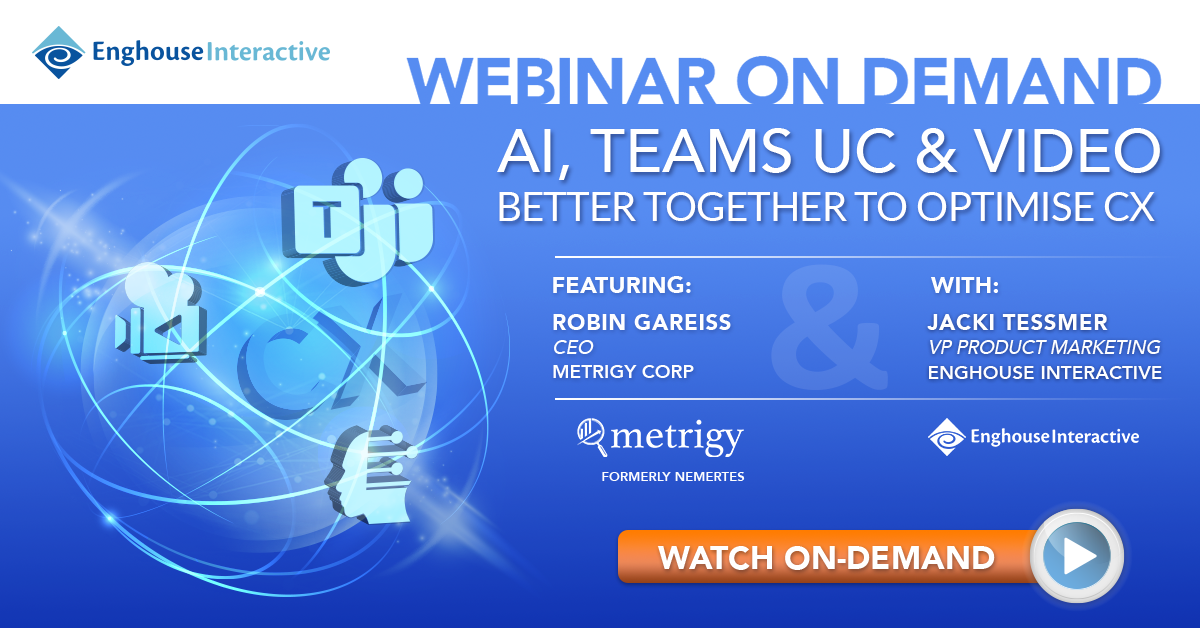 Other resources to consider

Enghouse Interactive offers a portfolio of the latest customer experience tools to help your organisation meet your customer needs.

Check out some of our pages for more information: 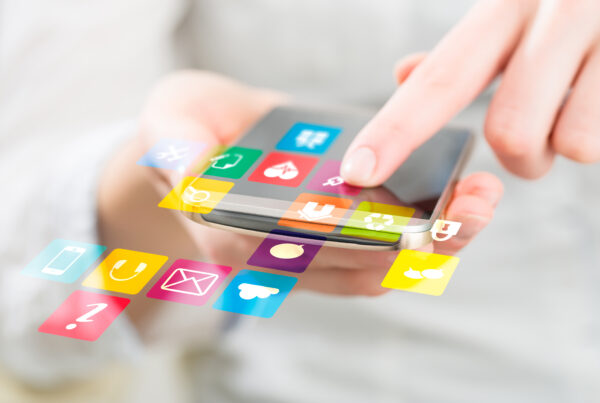 How to deliver ROI from your digital self-service 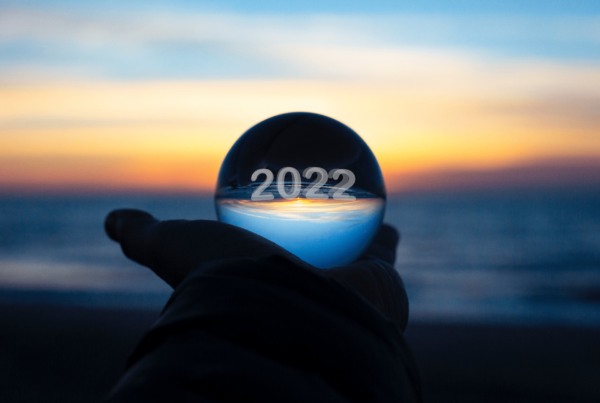 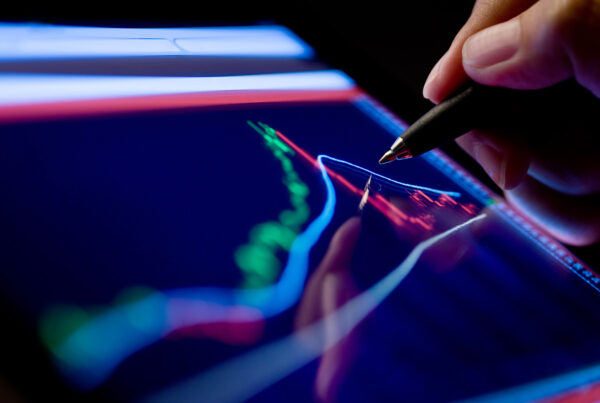 Measuring the Value (ROI) of a Microsoft Teams Contact Centre